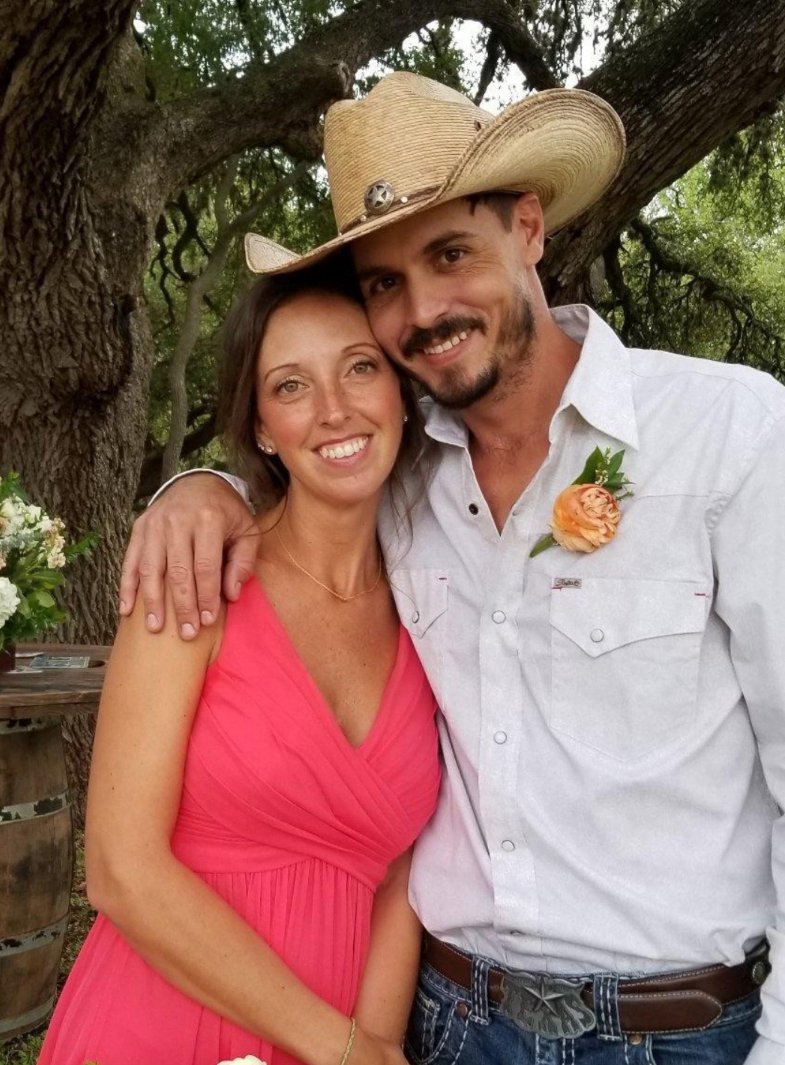 Hello Fellow Patriots!
God gave us a vision, the same vision many of you had, to Raise a Banner of Truth and be a light unto this world. With His help, and with the help of His soldiers, we will bring this fight to the streets, taking back the Marquee signs that have been used deceitfully for too long. Together, as one people, the Bride, we will take authority over this billboards and Raise our Banners declaring victory with Truth, in Love, for His Kingdom!

Due to a totally corrupt and inept media, people are taking the experimental gene therapy shot without knowledge of the enormous number of adverse effects, permanent injuries and deaths that are occurring as a result of receiving it. We want to share the "reported" numbers with everyone contemplating taking the “vaccine”, so that they may make an informed decision. Since the media won’t tell the truth about the adverse reactions due to the COVID-19 “vaccines” we are bringing this data, along with other messages and promoting organizations of truth, to our fellow Americans through a nation wide billboard and media campaign by raising funds from We The People!

The first banner was displayed in Bonham, TX on November 1st with the donations from our local community. We first interviewed with Clay Clark on his Thrive Time Show Nov. 2nd, which resulted in LT at AndWeKnow.com picking up that interview and featuring us on his video from Nov. 5th where we raised over 30k. Stew Peters then interviewed us on Nov 8th helping us raise another 25k! On Nov. 12th, Clay Clark had us speak at the San Antonio ReAwaken America Tour Conference where we raised another $100,000 in one day. God is good! So far, as of May. 19th 2022, the great patriots of this nation have donated over $376,000!

We have begun to put these Banners of Truth up all across the US, starting in the North Texas region. As of May. 16th, 2022, we have raised over 170 outdoor billboards in 30+ states, 500+ indoor billboards in over 400 venues, bus benches and mobile digital trucks. The Lord also provided us a huge corner billboard in New York City on the side of the ABC building right in the middle of Times Square. Our goal is to Raise a Banner in every state throughout our country!

We have entered the time of a Great Spiritual Awakening where the Lord Jesus is establishing His Kingdom here on earth. We are taking authority over the tools the enemy has used to propagate his lies and are Raising a Banner of Truth in its place.

With Him nothing is impossible! To God be the Glory!

Take a moment and watch the speech made at the San Antonio ReAwaken America Tour to understand this mission God has put forth to us as soldiers in this battle for truth:
REAWAKEN AMERICA TOUR- Day 2- San Antonio Texas Nov. 12th:

Robert Agee | Patriots Team Up to Raise $100,000 to Launch Fear-Killing and Truth-Spreading Billboards

All Glory to the King of kings, Yahshua (Jesus)
Robert & Jaime Agee
Roman's 8:28 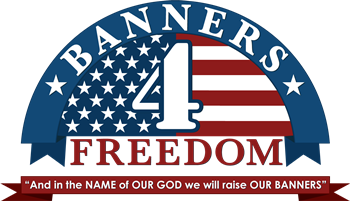 God breathes on something it will trigger major chain reactions. One small idea to reach out to those around us can have a drastic impact, and with the help of others like yourselves, we can stir the pot with a larger spoon.